In cooperation with the dizmo team, a novel interface platform was developed. Dizmo is an open interface platform that allows the most diverse “digital gizmos” created by the user to be easily arranged, used, connected to each other on one interface, thus creating new functions. The very flexible user interface is an evolutionary step in interface development. Various multimedia data structures such as texts, images, videos, html files, etc., even entire Excel programs, can be put together as desired on a digital surface (the dizmoViewer) and operated, moved, hidden, expanded or new ones created via a touch screen or mouse. The software runs on Mac, PC and Linux.
All projects 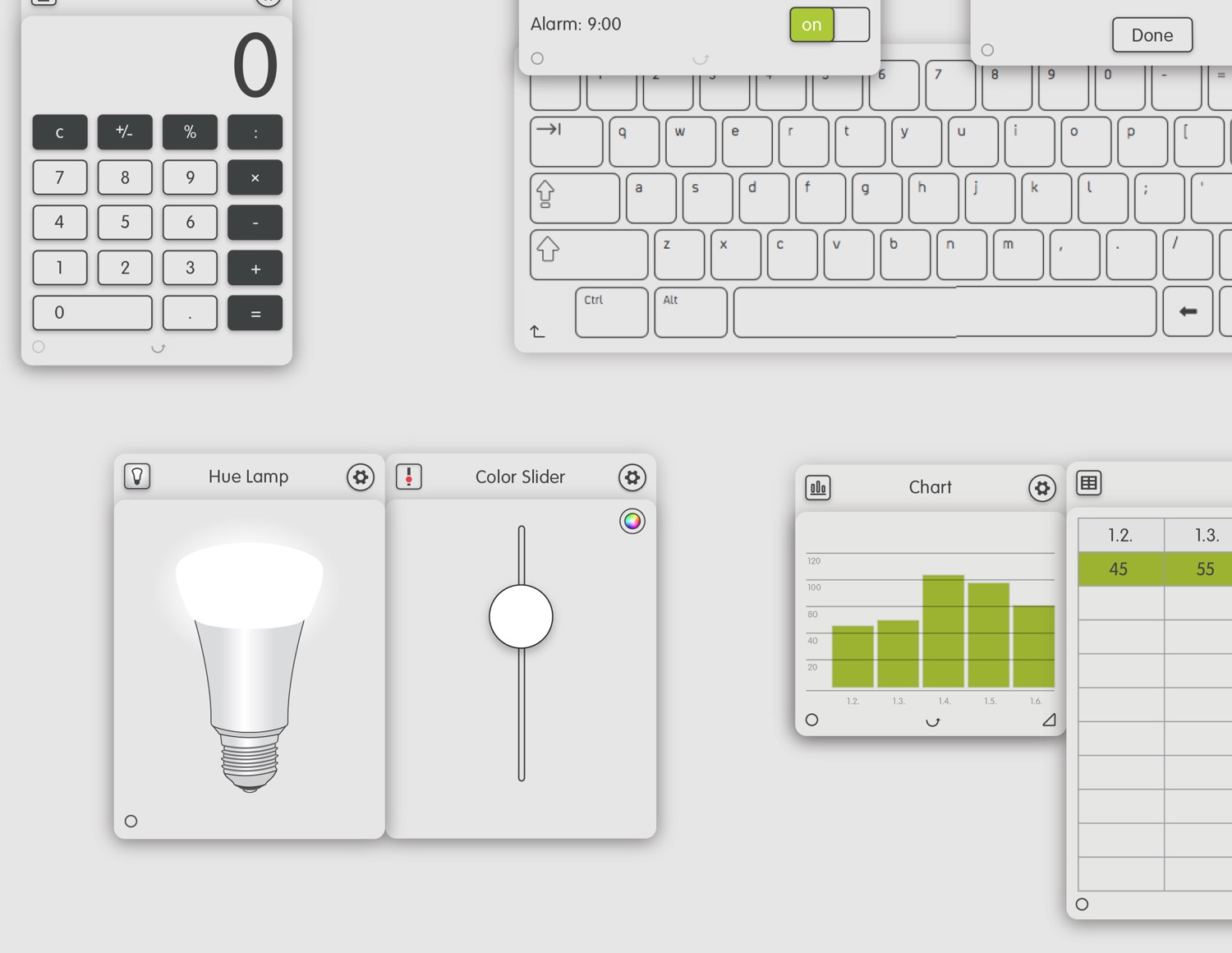 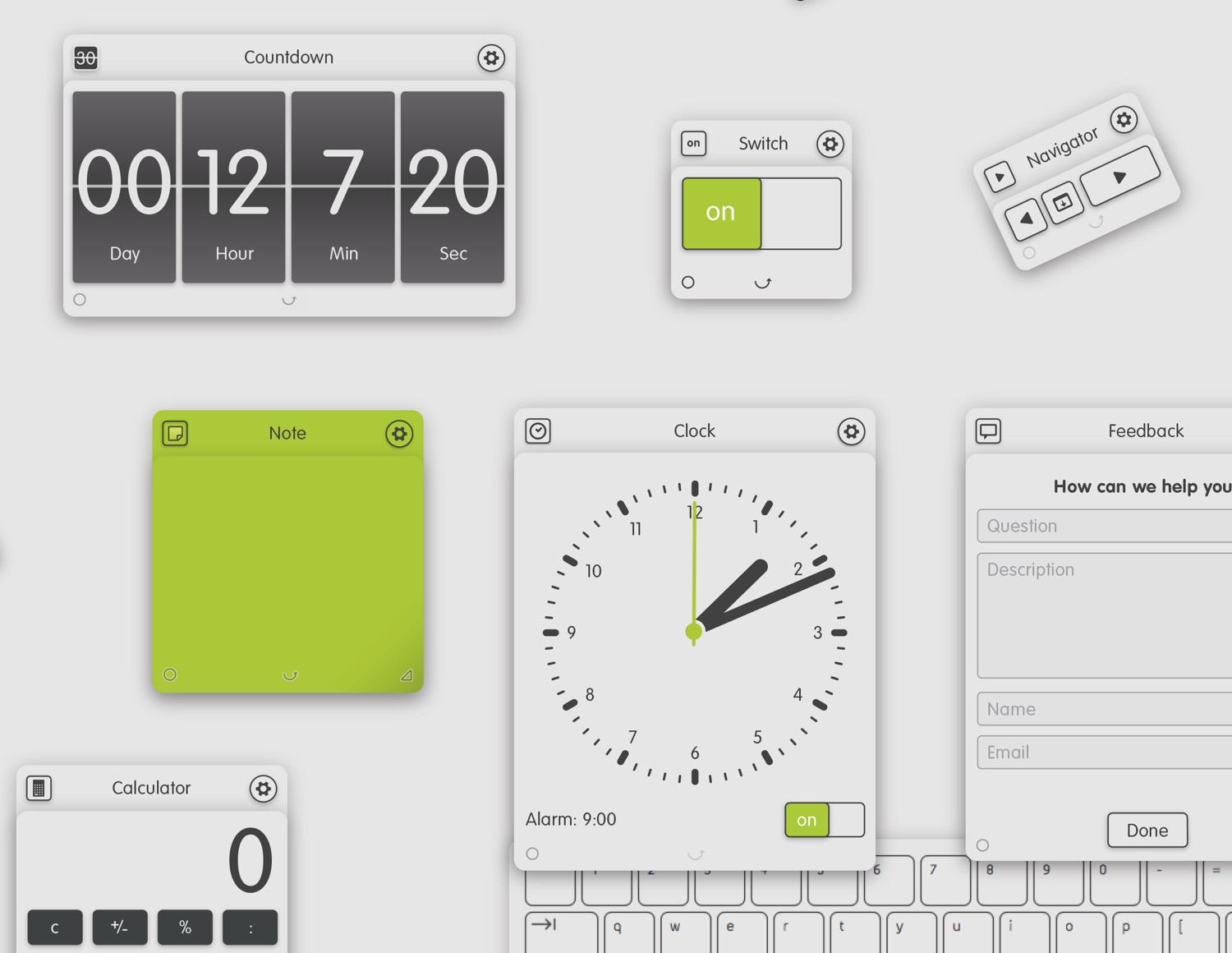 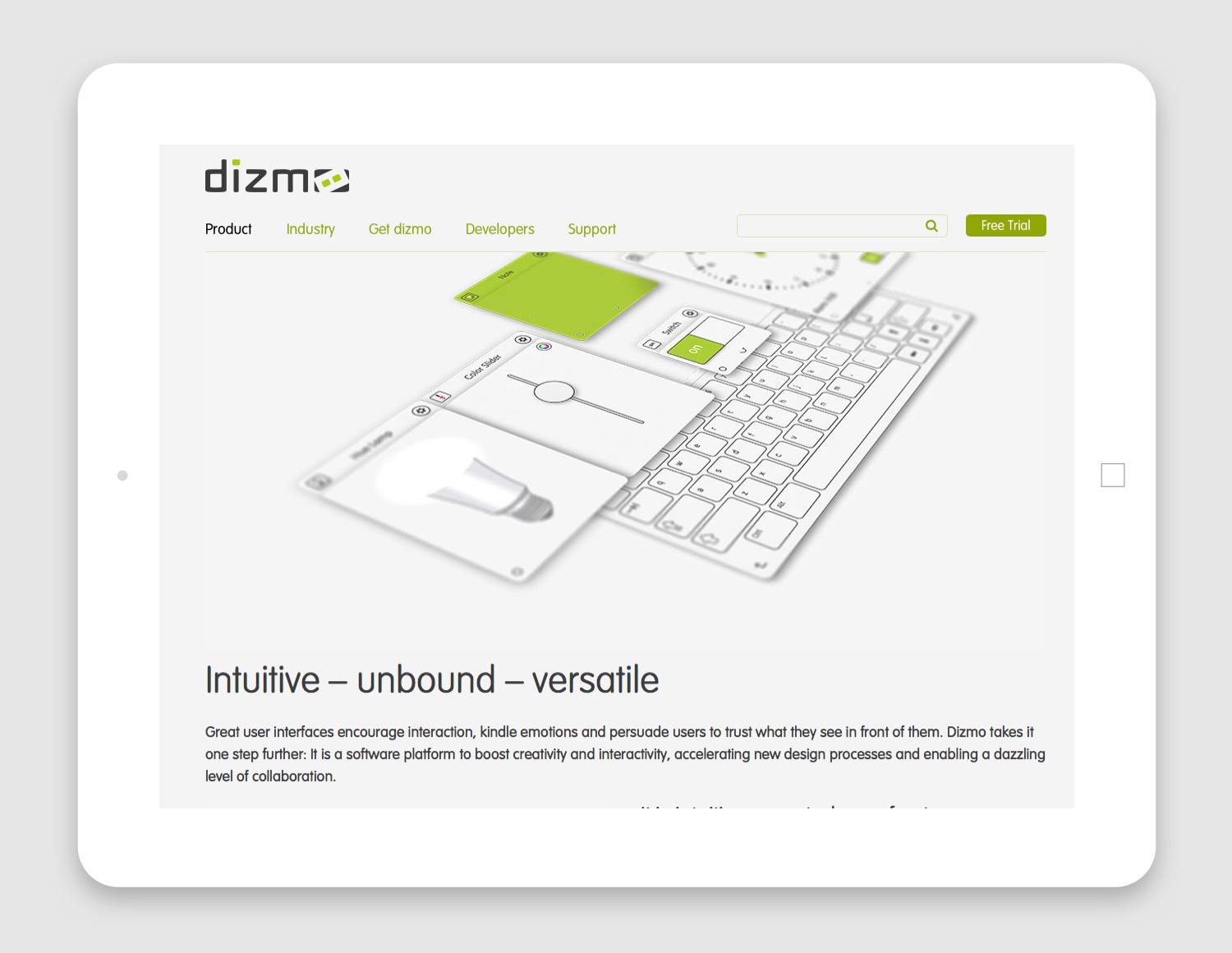 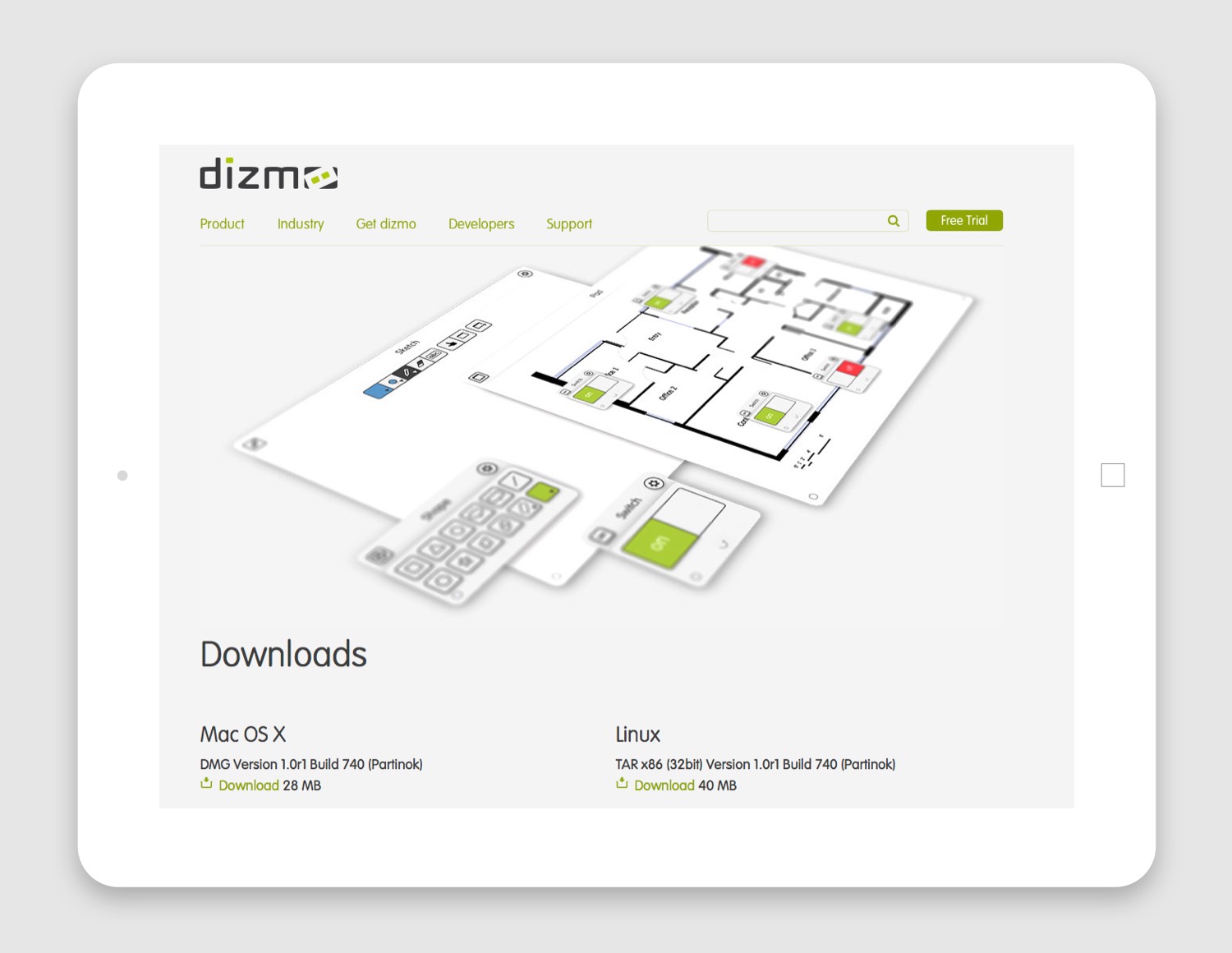 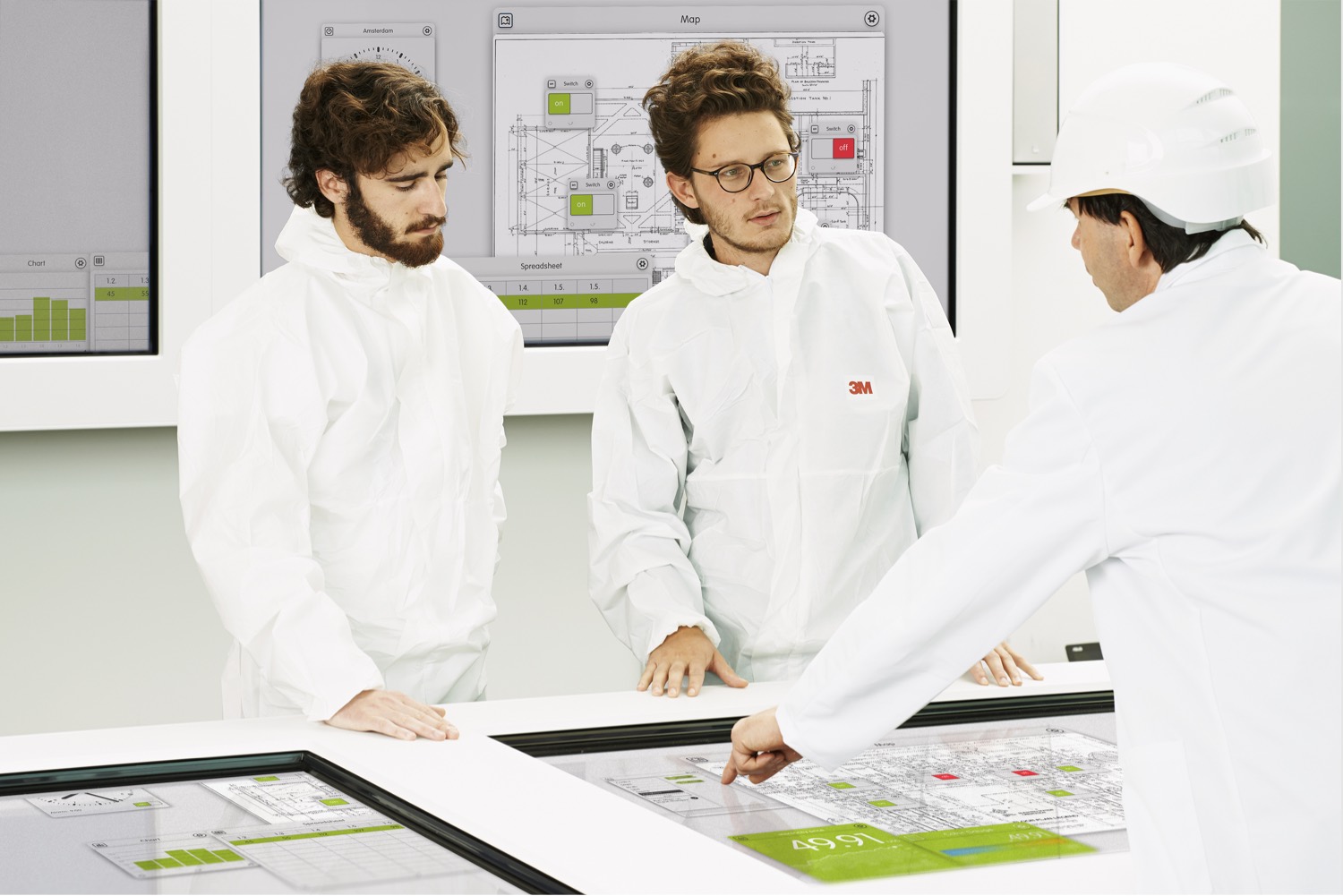 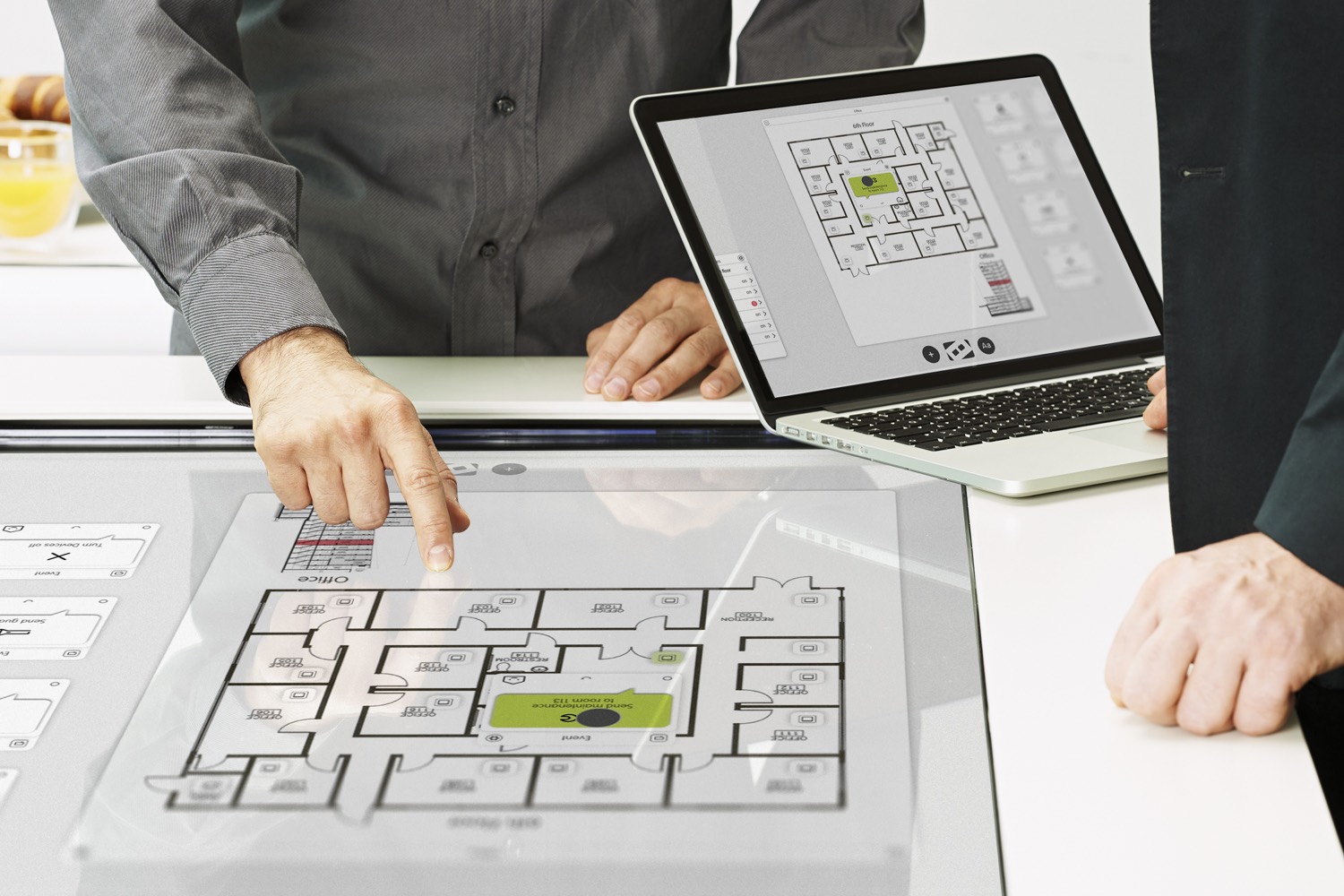 Do you want to know more about this project? Or do you have any other questions? Feel free to contact us.
Drop us a line 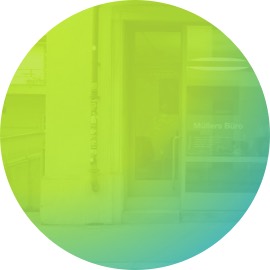